I caught up with Rand on how he built an 18,000 person strong waiting list to launch SparkToro. We also chatted about the future of marketing: skills & untapped opportunities. 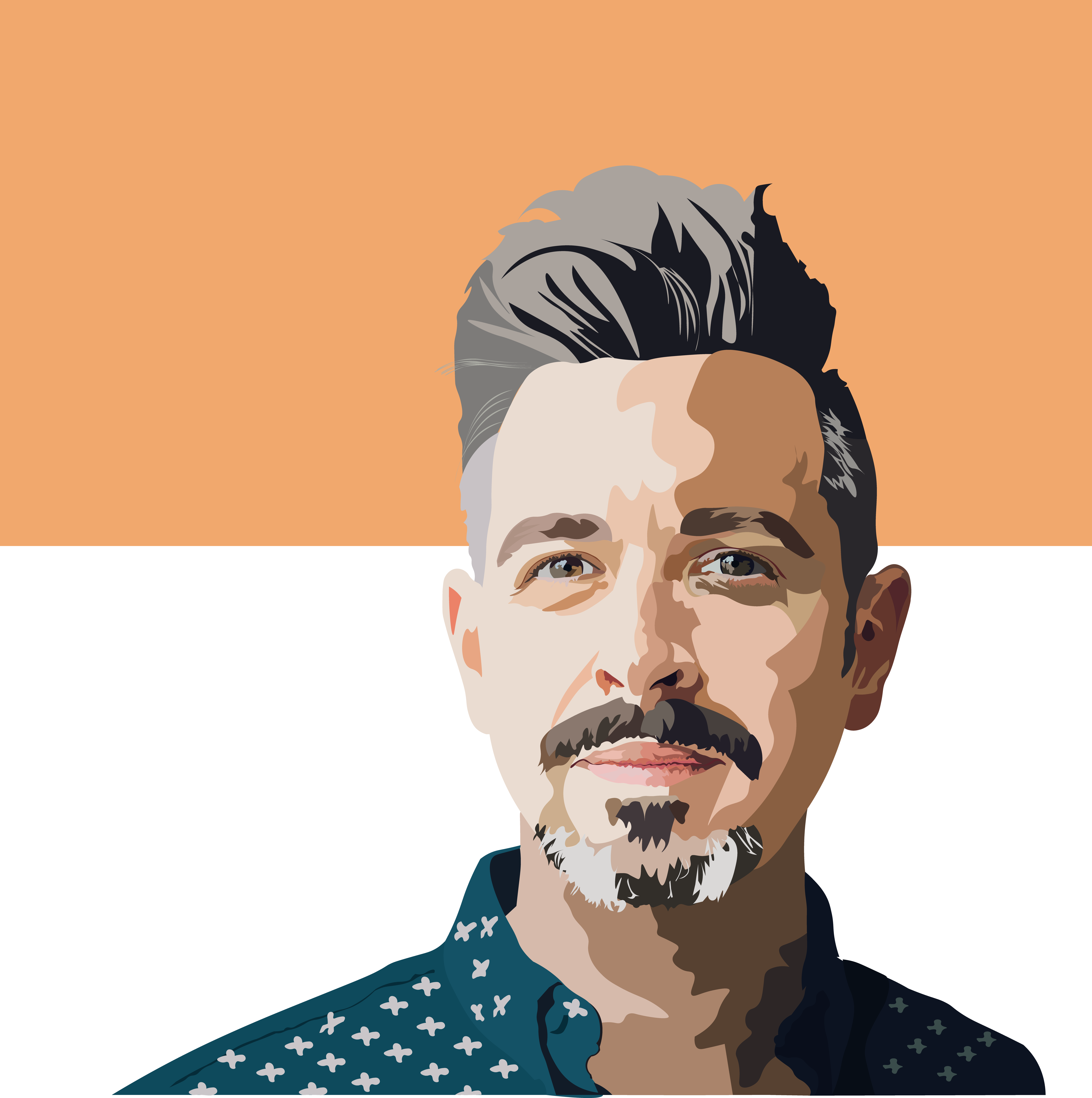 This week, I interviewed Rand Fishkin.

You may know him as the founder of Moz.com, a company with +$50m in annual revenue that's used by marketers worldwide.

He's recently left Moz to found SparkToro so I caught him at the perfect time to ask: what marketing tactics are you using to launch your new startup?

He launched earlier this year to a waiting list of 18,000...and we learn what he did to build that list.

- 4 methods used to build his audience

- What Rand thinks is the untapped opportunity in marketing right now.

When Rand launched SparkToro earlier this year, he'd already spent a couple of years building up a large waiting list (Rand notes that the average 25% open rates are attractive about email over social media or PPC).

During the pre-launch period, Rand offered users credit on the platform ($100 to use in the next two weeks so they could get a reduced rate) to encourage people to test the product—alllowing the to iterate and get testimonials to use for the official launch.

SparkToro started on a strong footing: an 18,000 email waiting list. I asked Rand which strategies he use to build that list, here's the answer (in order of importance):

Rand wrote a ton of content focused on the problem SparkToro was built to overcome.

Clearly, he knew that evangelising the problem was a way to get customers interested, and it is because it's a contentious point.

Let's look at that.

So Rand wrote articles exposing the advertisers duopoly. Check out this post: "Less than half of Google searches now result in a click" which showed that a significant portion of Google search traffic is directed towards Alphabet-owned businesses.

He used articles like these to show that relying to just one or two channels that have private interest is dangerous, that Google is no longer serving you as well as you think it is.

Point out flaws like these exposed the problem. A problem that SparkToro solves.

It's important to note that Rand has 100,000 LinkedIn followers and nearly half a million Twitter followers.

That's quite a platform to start a new business from.

He leveraged those channels to promote his blog posts and to generate the email list.

But there's still a lesson here for us.

Every founder should prioritise building up their network, expertise and credibility within the industry they work within.

As Rand noted, if you become a source of influence, you have have an invaluable ability to amplify your message and broadcast your content.

Building a personal brand on LinkedIn or other channels is not a vanity project, it's an investment in the future. Especially if you want to start a company one day.

Over the two years pre-launch, Rand attended a ton of conferences.

He talked about the dangers of relying on Google and Facebook exclusively and all the opportunities outside of that.

Rand used these trips as an opportunity to do market research, too. Meeting with agencies and founders along the way to discuss their needs.

One trick to accelerating this in the COVID-19 era is Rand's focus on podcasting. Not creating, appearing.

As a marketing influencer he gets invited on a lot of podcasts, and he usually accepts (lucky us).

He see's it as an opportunity to share his marketing knowledge while also talking about his new company.

It definitely works—how many of you are now checking it out?

In fact, if you're wondering what podcasts you can appear on, you should look for companies in your niche who are starting up their own podcast. Anyone with a solid content team is starting one at the moment, get in early.

I posted about this one on LinkedIn so I'll paste an image here.

But I'll also share some examples of this kind of episodic flywheel:

These all give a natural reason to subscribe. They see one valuable post and think, yep, I want to know when the next comes out. 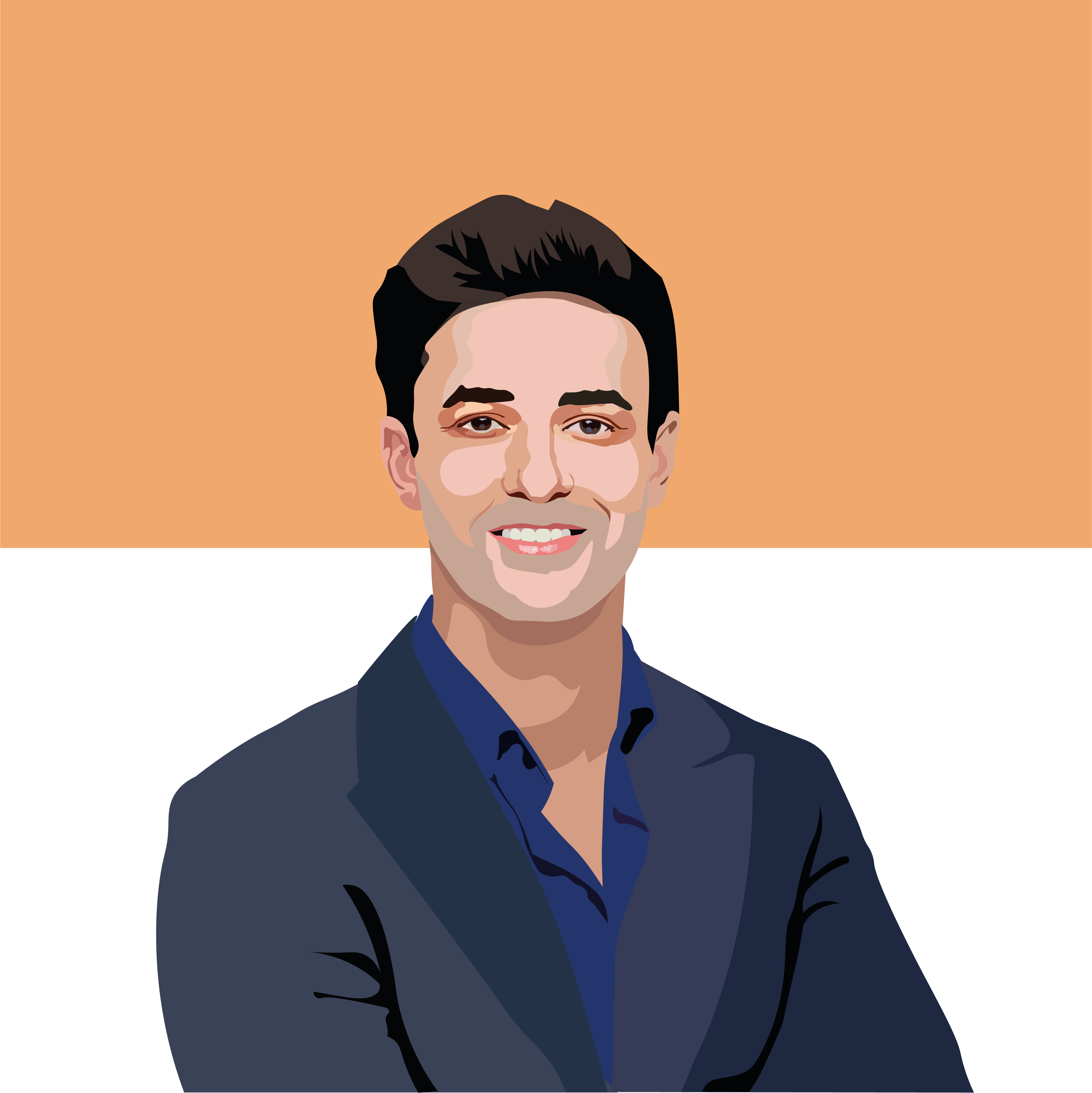 The power of events in B2B marketing 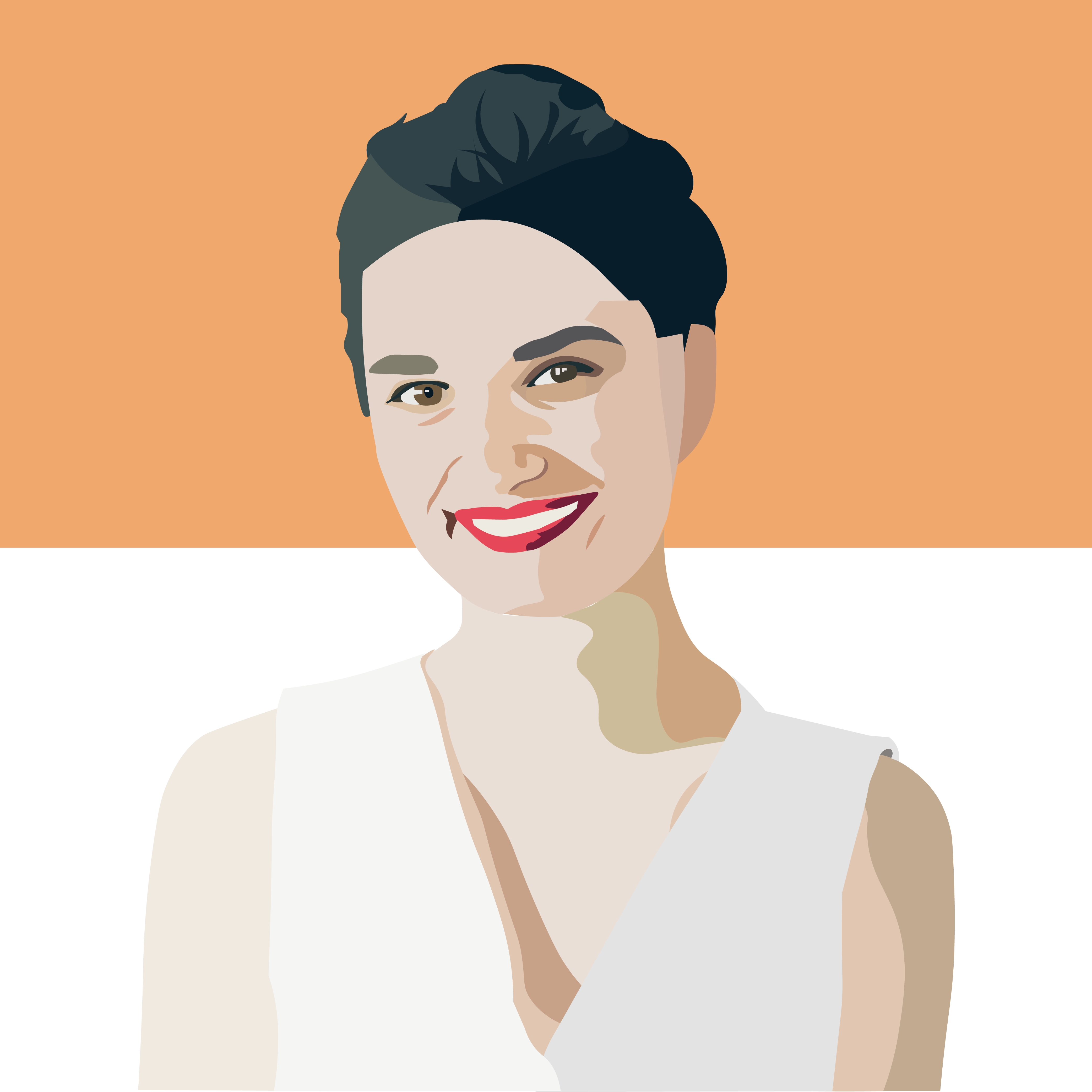 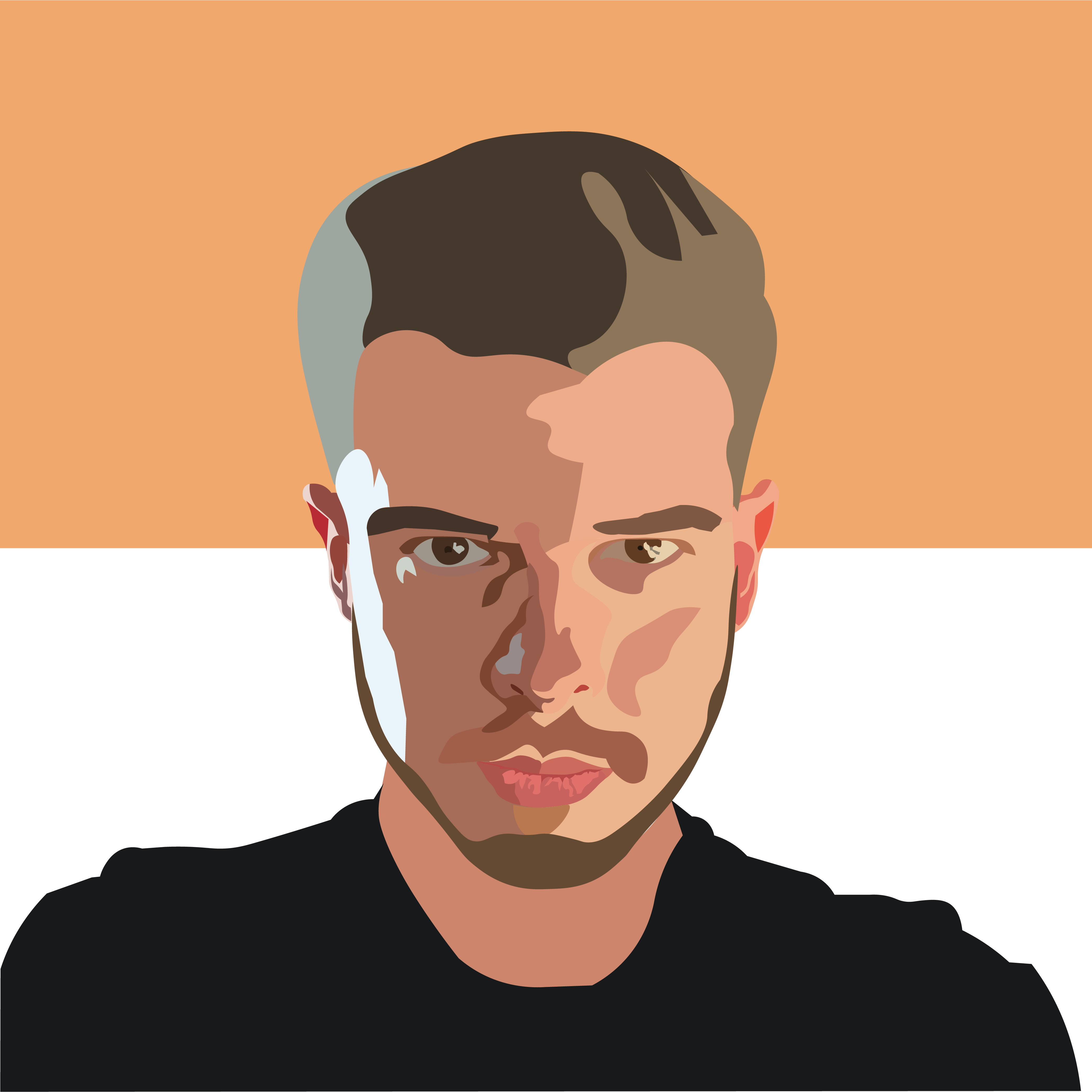